COMAGRIN, a.s. continues in commercial activity of Oleaspol, a.s. , whose shareholders have decided in 2011 to gradually cease trading.

OLEASPOL, a.s. was established in 1990 as a new company, which was singled out on basis of commodity orientation and personally from original company limited by shares for foreign trade Koospol, a.s. and continued in professional traditions of Trading group No. 16 of a.s. Koospol, which was dedicated to cooperation with Czech and Slovak fat and oils industry.

With the passing years the commodity spectre was influenced by the market situation and also by privatisation and re-shaping of the Czech industry and gradually reached current level. During the whole period of existence OLEASPOL, a.s. strictly insisted on professional level of it´s activity, this can be evidenced by long-term positive results.

Taking in to consideration the traditions and performance a part of the employees, with the agreement of the owners of OLEASPOL, a.s. , has decided to continue in commercial activity under the new name COMAGRIN, a.s.. 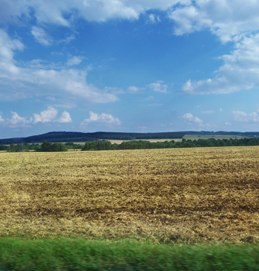